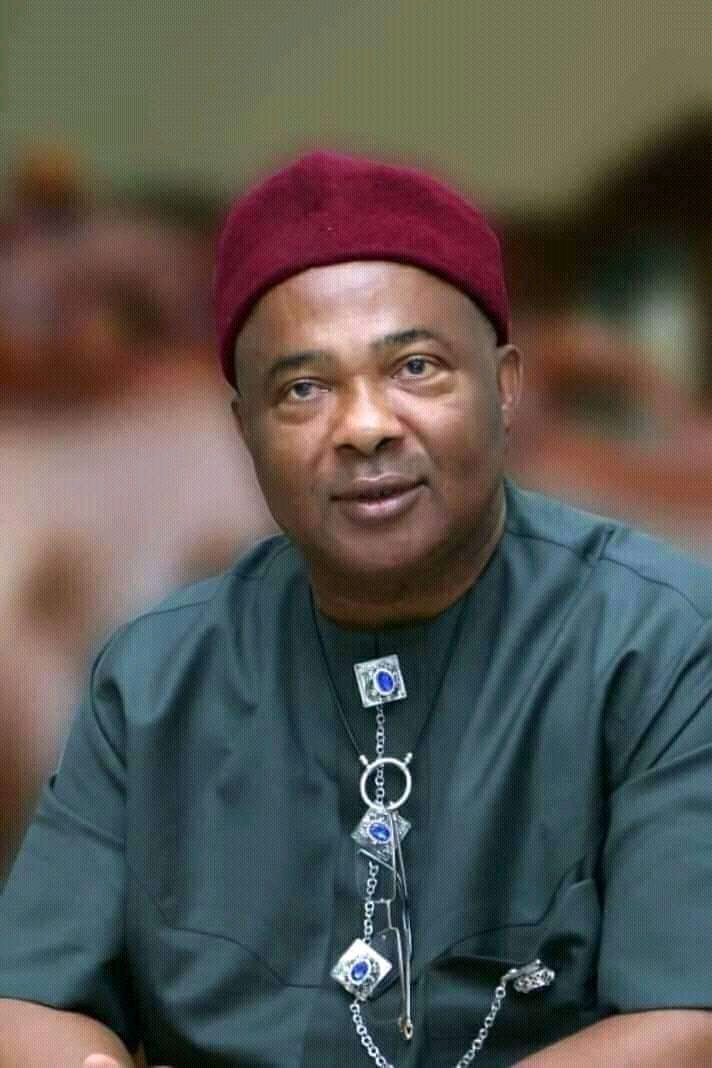 The Imo State Government led by Governor Hope Uzodinma has approved immediate implementation of the N30,000 minimum wage in the State Public Service for the least paid worker on Grade level 1 Step 1.

Consequential adjustments on other levels will be implemented as soon as the ongoing Government-Labour negotiations are concluded.

It would be recalled that at a recent meeting Governor Uzodinma had with labour leaders in the State, he promised that he will pay the N30,000 minimum wage if all the negotiations with them are concluded.