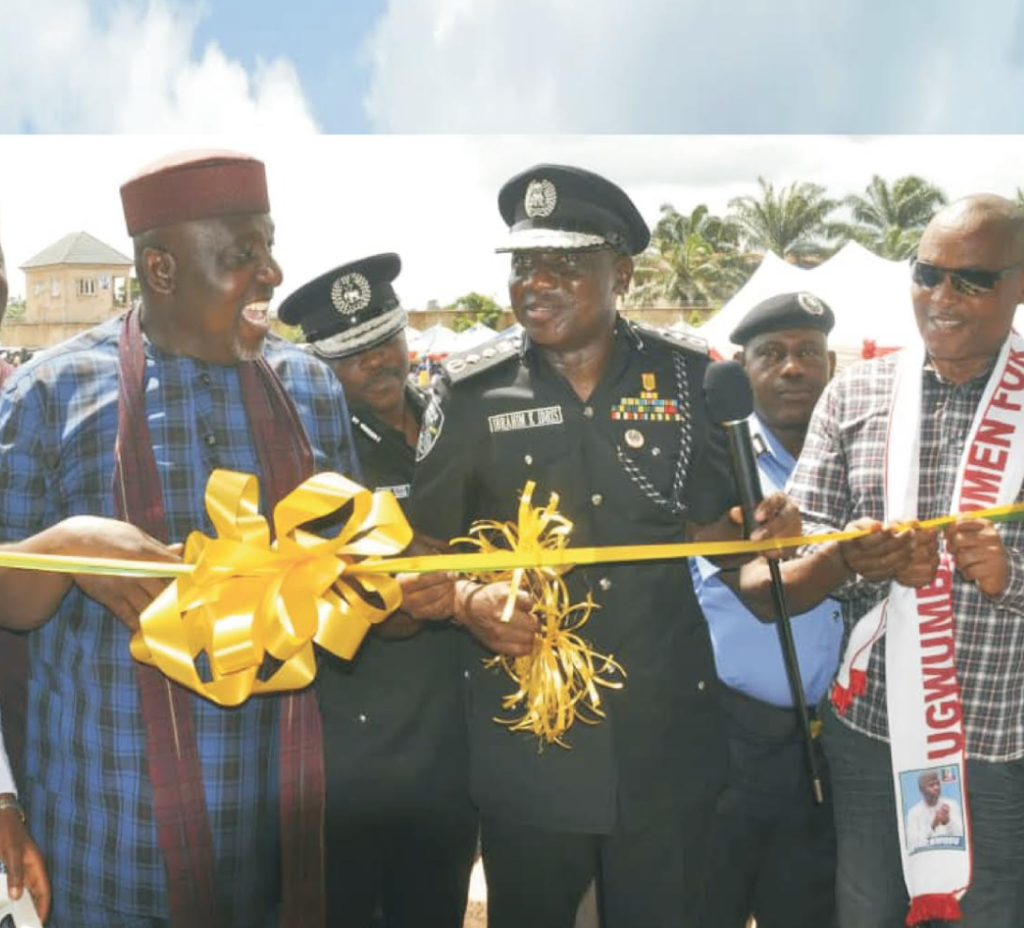 In a press statement made available to IMO STATE BLOG, the Imo State Government stated that the IGP also inspected the Ultra Modern Police Headquarters and equally Commissioned the Police Training College at Nekede in Owerri West Local Government. He inspected too, the Multi-billion naira Prison Complex which would be commissioned by President Muhammadu Buhari. 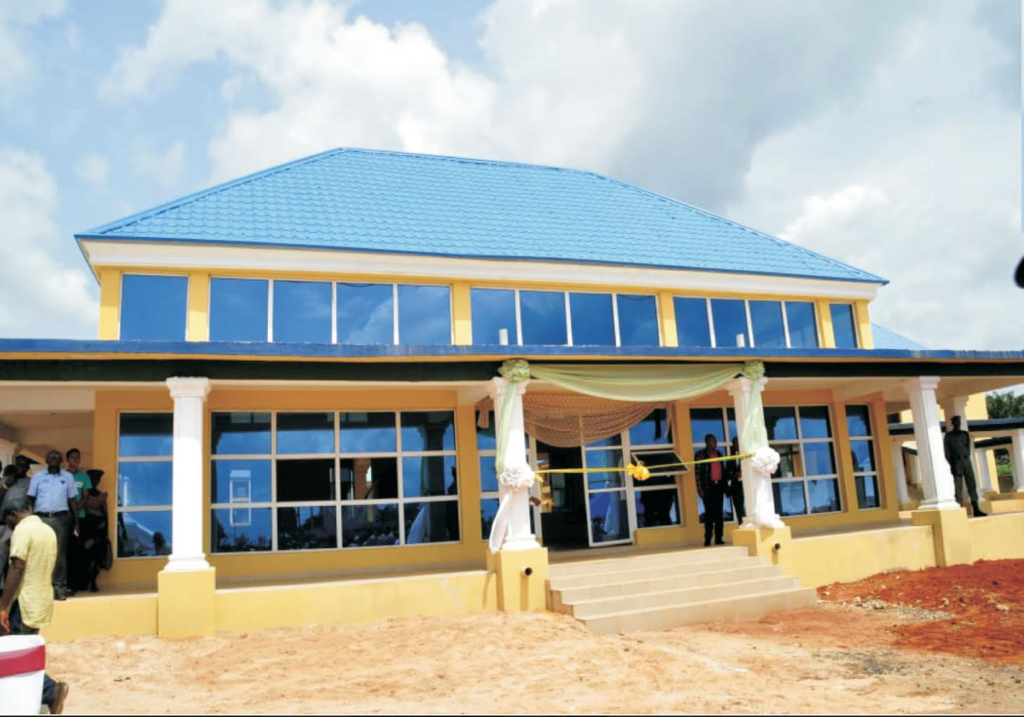