You are here: Home › NEWS › Ihedioha Returns To Supreme Court ? 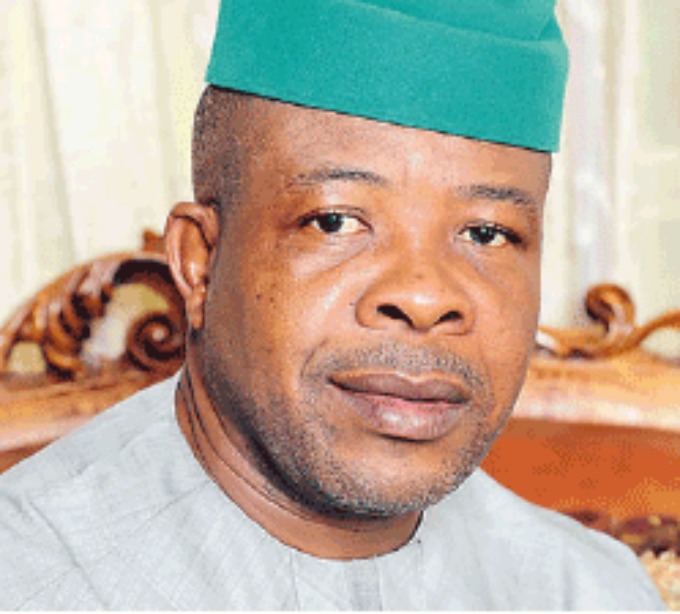 IMO STATE BLOG has learnt that former Gov. Emeka Ihedioha has gone back to the supreme court. He is seeking to be returned as the Governor of Imo State and approached the Apex Court on thursday based on the following reasons..

1. Senator Hope Uzodinma was not APC candidate & was not a candidate of any party in the 9th March Governorship election in Imo State based on the judgement of the same Supreme Court on 20th December 2019.

2. Uche Nwosu was declared as the rightful candidate of APC & AA and was disqualified for double candidature.

3. APC couldn’t have produced 2 candidates in one election.

4. Supreme Court have no powers to allocate votes to any candidate.

5. Supreme Court have no power to increase the number of people accredited by INEC.

7. Nigerian Police have no powers to
organize elections in Nigeria.

8. Results tendered by a police officer cannot be admitted in any court as exhibit as he was not INEC officer.

Based on the above facts that are still subsisting Ihedioha & PDP have applied for review and he might return to his office as the elected Governor of Imo State.