You are here: Home › NEWS › Nigeria to start issuing visas on arrival for Africans. 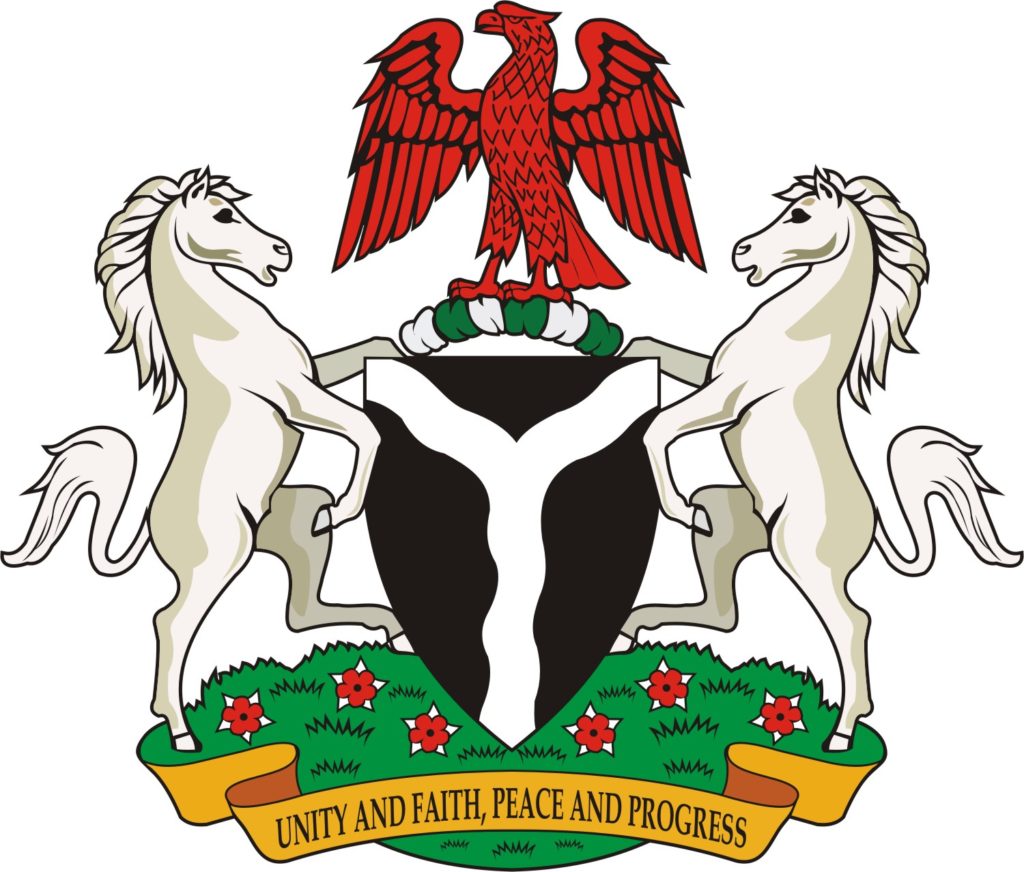 So Nigeria has decided to start issuing visas on arrival for all Africans. The African Union disclosed this on Friday.

The AU has advocated for a “single African passport” that aims to improve intra-African trade and has called for “the abolishment of visa requirements for all African citizens in all African countries by 2018.”

A spokeswoman for the AU chairperson, Ebba Kalondo, told The Associated Press they were waiting for details from Nigeria as the news was “announced verbally with no formal communication.”

Nigerian officials could not immediately be reached. Nigeria announced the action at a retreat for permanent representatives, the AU’s political affairs office said in a tweet.

Africans need visas to travel to 55 percent of the continent, according to AU figures.

One Response to "Nigeria to start issuing visas on arrival for Africans."