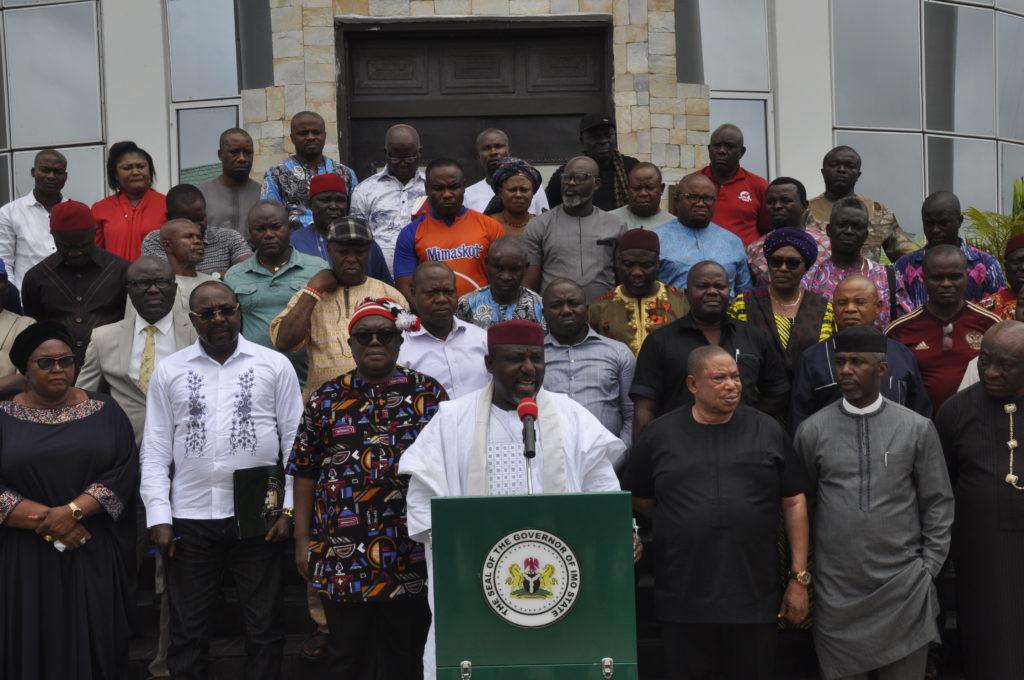 Governor Rochas Okorocha of Imo State has promised a reward of N20 million to anyone with useful information on the killers of a chieftain of the All Progressives Congress (APC) in the state.

Mr Ejiagwu was murdered along the Orlu-Akokwa Road on his way home after attending a meeting at the APC Secretariat in Owerri, the state capital.

His tragic demise comes four days after he was elected as the APC Chairman in the LGA.