A former Nigerian ambassador to the United States of America, George Obiozor, has emerged as the new President-General of Igbo socio-cultural organization, Ohanézè Ndígbo. 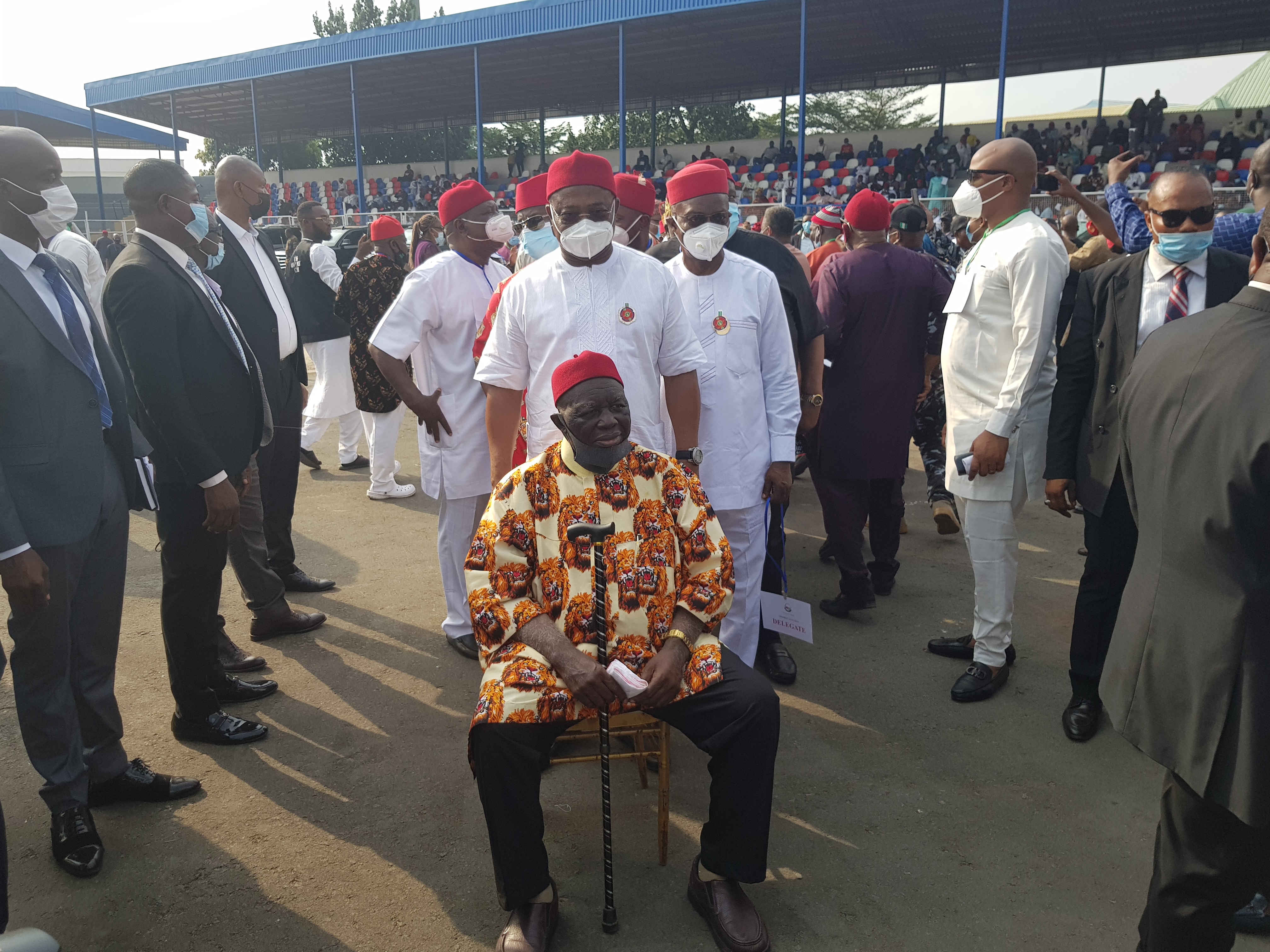 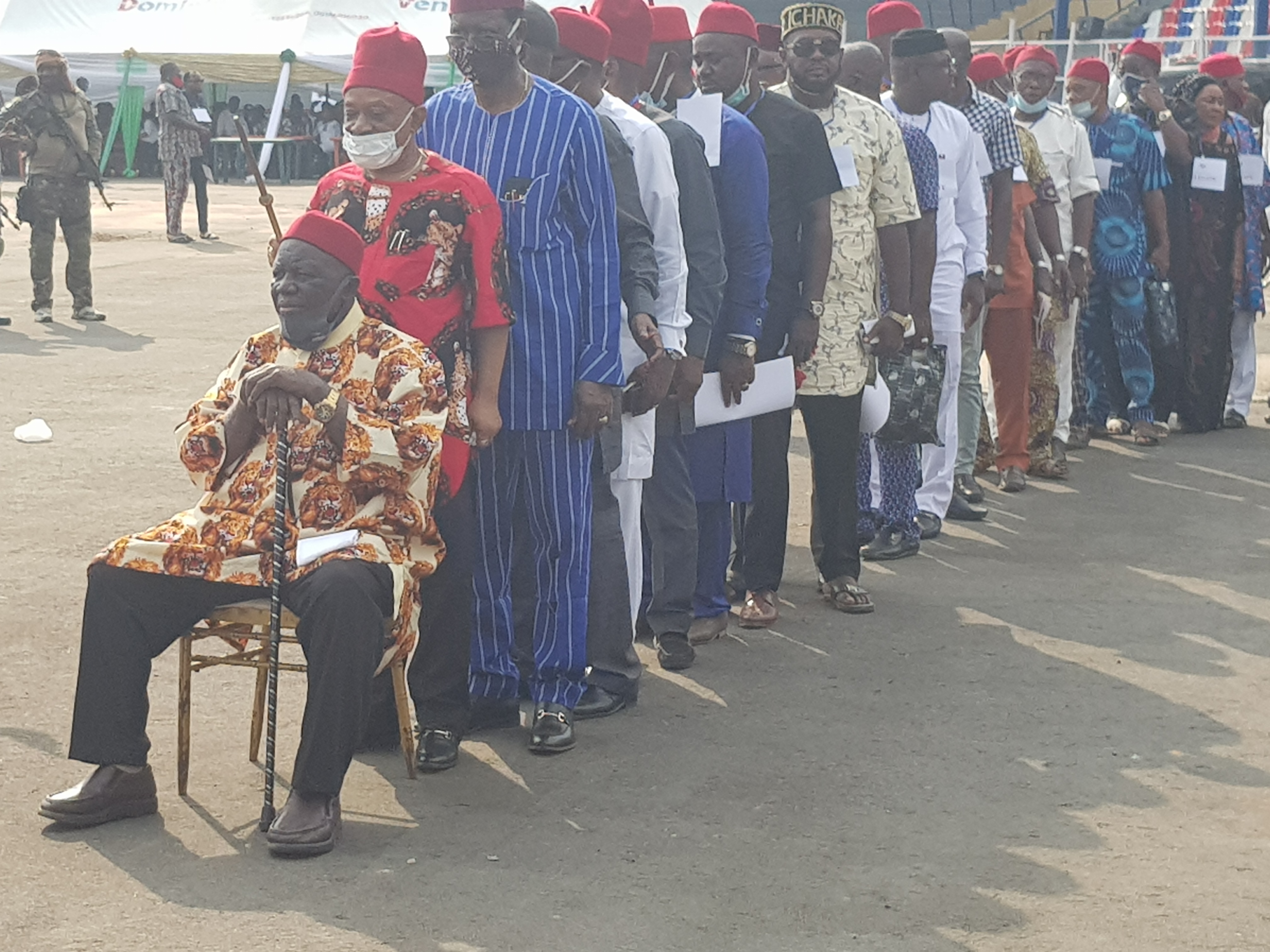 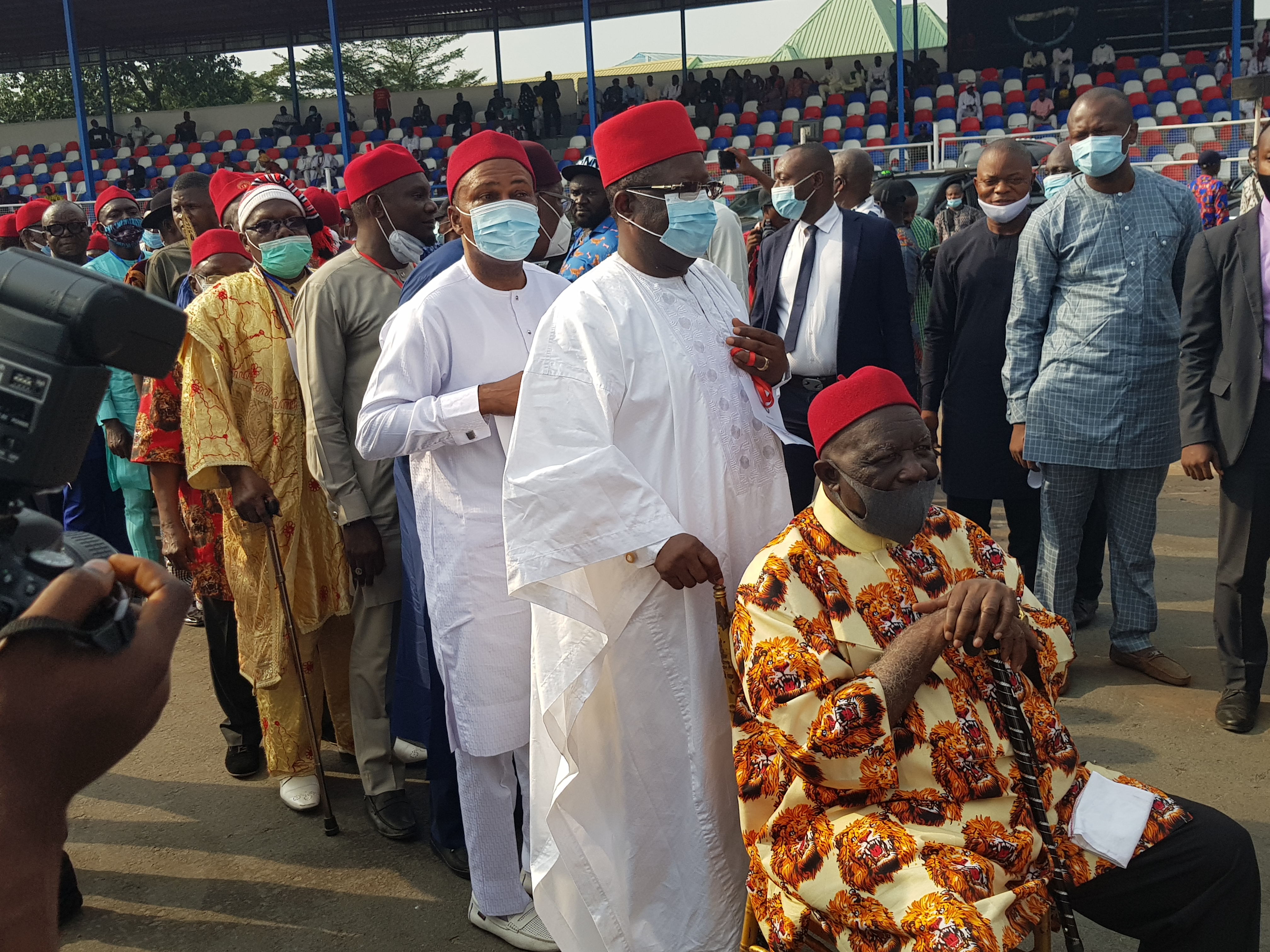 He defeated four other candidates to emerge victorious in the delegates election on Sunday.

Mr Obiozor polled a total of 304 votes to win the election.Three of his opponents had announced that they were stepping down for him at the venue before voting commenced.

Mr Obiozor takes over from John Nwodo as the president-general of the organization following the expiration of the tenure of the Nwodo-led leadership.