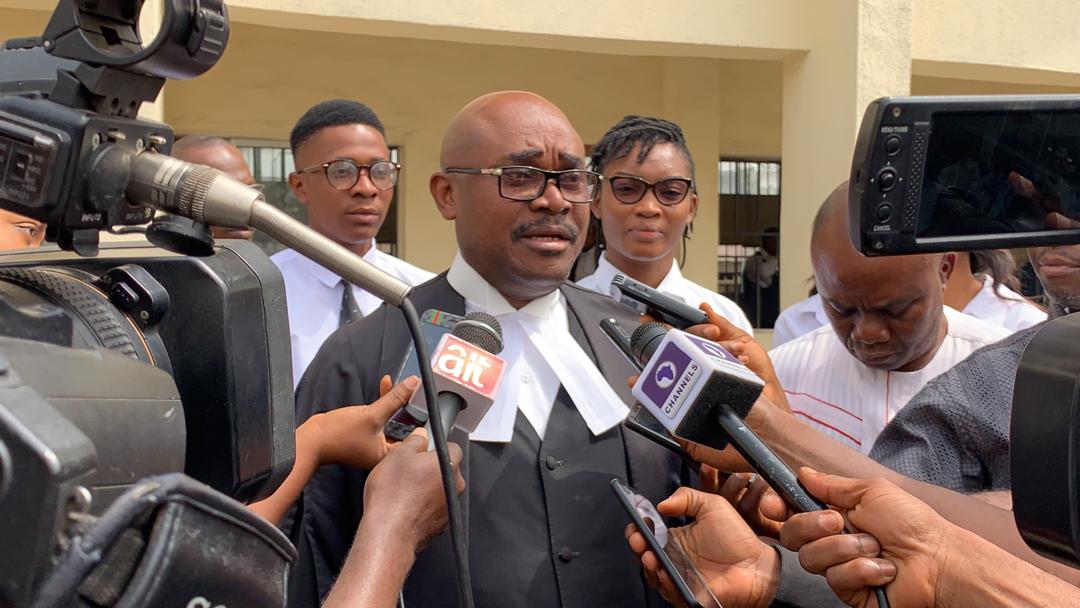 According you the office of Public of Englightenment, the Courts have granted a restraining order to the suspended Local Government Chairmen and their agents from “disturbing the peace of the State and trying to invade the Local Goverment Areas”, pending the determination of their original motion which will be heard on 28th of January, 2020.

The Attorney General of Imo State, Ndukwe Nnawuchi,SAN, who spoke after the Court session noted that the State approached the court owing to the resolve of the Rebuild Imo Administration under Governor Emeka Ihedioha, CON, to abide and uphold the Rule of Law.