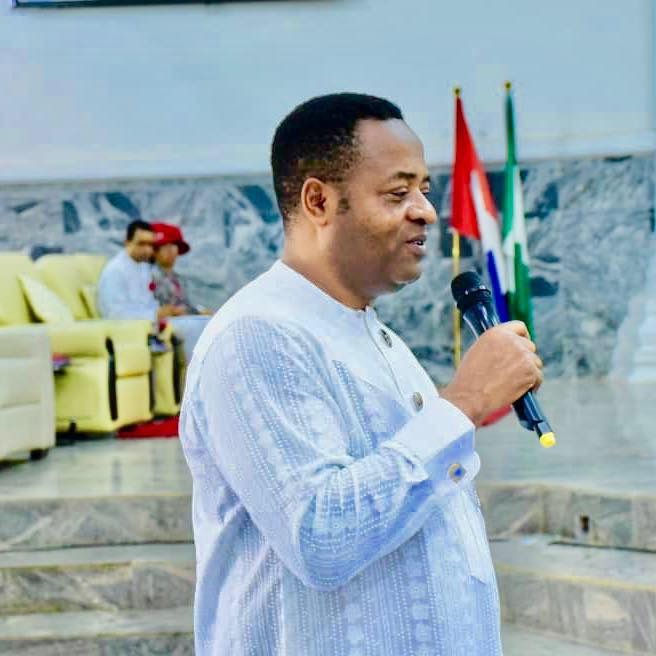 Former Speaker of Imo State House of Assembly, Rt. Hon. Godfrey Dikeocha has dumped the Peoples Democratic Party, PDP and pitched his tent with the All Progressives Congress.

According to the Daily Post, Hon. Dikeocha confirmed his departure from the PDP at his home in Ndigbo Uvuru, Aboh Mbaise Local Government when leaders of APC visited him on Thursday.

He is quoted as saying the following:  “I believe in the anti-corruption principles of Mr. President, and he is fighting it no matter the pitfalls. Despite the misgiving in the Southeast, Mr. President has started doing visible projects for the region.

“Even in PDP days, we orchestrated the 2nd Niger Bridge that never took off, but today something is going on in the place, including renovation work going on in Akanu Ibiam International Airport.

“Southeasterners of PDP extraction were ministers and they did nothing to upgrade the airport, but the President is doing wonderful work there despite not getting votes from the region.”

If you know, you know! 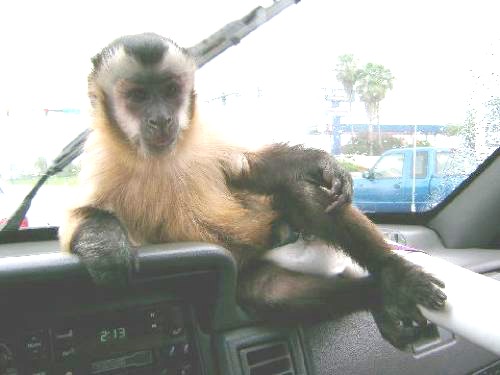