WHY AMERICA IS IN IMO

The United States of America is in Owerri, the Imo State capital! And when America goes to a place, they more often than not go with the message and mercy. Little wonder, it’s God’s Own Country!

On Monday, December 9, 2019, the governor of Imo State, His Excellency, Rt. Hon. Emeka Ihedioha CON KSC FNIFST played host to a delegation of officials of the Embassy of the United States of America in Nigeria.

The delegation was led by Ms. Kathleen FitzGibbon, who’s the Deputy Chief of Mission of the U.S Embassy in Nigeria.

Their mission was to acquaint the governor with their programme, HIV Anti-Retroviral Therapy (ART) Surge Response, which they have come to launch on Tuesday, December 10, 2019 in Owerri for the benefit of HIV patients in Imo State.

According to Ms. FitzGibbon, the programme, which is a Joint United States Program on HIV/AIDS, has the set goal of ending the AIDS pandemic by 2030. To that effect, the Program has designed what they called the 90-90-90 Target.

In a nutshell, America is in Imo State to advance the war against the dreaded HIV/AIDS disease. That’s a very good and welcome programme. Whatever could be done to ameliorate the conditions of the sufferers, while the search for the cure continues, should be done.

Instructively, Gov. Ihedioha has good plans, policies programmes and projects for the provision of qualitative healthcare to the people of Imo State.

In line with his electioneering campaign promises, he has been ensuring that whatever should be done to restore the healthcare sector in Imo State is being done.

Consequently, there are increasing reports of how primary health centres in the local government areas, the wards and communities have become operational again after years of neglect and abandonment.

It’s believed that with the commitment of the governor and his government to providing good quality healthcare to the people of Imo State, coupled with the partnerships with foreign countries and agencies, the vision for better health for Imo people will manifest sooner than later. To God be the glory! 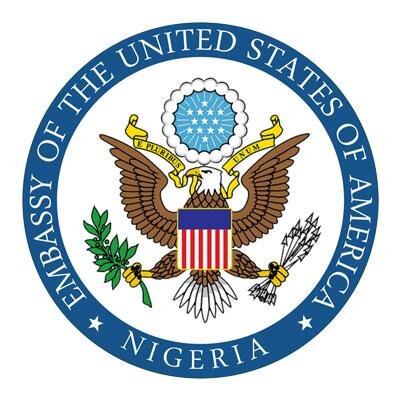