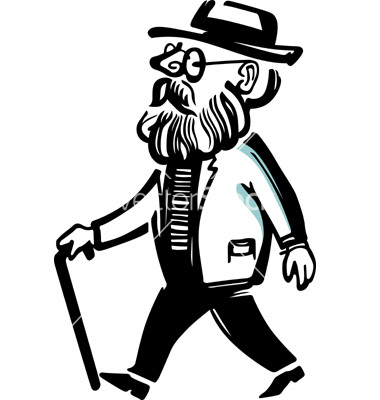 After carefully reading the entire 48 page motion as filed with the Supreme Court of Nigeria, praying that the apex court declare as nullity its judgement that declared Hope Uzodimma the winner of Imo gubernatorial elections of March 9, 2019, below are my opinions.

Let me put it in layman’s terms, the Supreme Court, may not review a case when the judgement are unanimous. That is usually the first rule. They will not accept to review his case on the basis of these motions he filed, because if they do, they will by this singular action have to resolve several layers of complex legal matters which may involve questions of electoral law and that is a no no. To say this in other terms, the grounds for which the review is being sought are not good grounds. As the apex court of the land, his motion thus seeks to challenge the factual reasons of the judges and also evaluate if they properly applied settled matter.

Granting a review on the grounds of the motion as filed by his Counsel will be akin to deciding whether an armed robber is actually innocent and if the courts were biased in interpreting the law.

The motion as filed will not be accepted for review because it lacks merit. I will expect the supreme court of Nigeria in not too distant time to issue a “Denial for Request”.