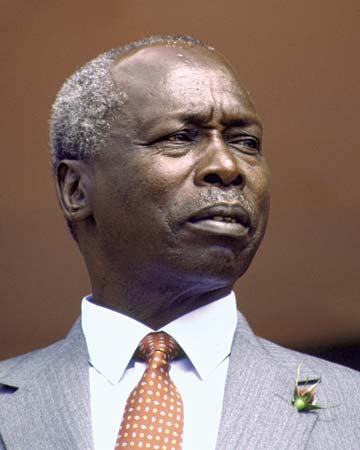 A court in Kenya has ordered former President Daniel arap Moi to pay 1.06bn shillings ($10.5m; £8.2m) in compensation to a widow for illegally seizing her land.

According to a report published in the BBC, Mr Moi transferred to himself 53 acres of land belonging to widow Susan Cheburet Chelugui, the judge ruled. The land was illegally grabbed 36 years ago but only transferred to Mr Moi’s name in 2007.

Mr Moi is then said to have sold the land to Rai Plywood Limited, a timber firm. Rai Plywood Limited told the judge that it had bought the land from Moi in 2007 after thorough legal checks. However, Mr Moi was unable to provide the court any proof of how he came to possess the land.

Moi became Kenya’s second president in 1978 and served until 2002. He ruled the country with an iron fist and was accused of human rights abuses. 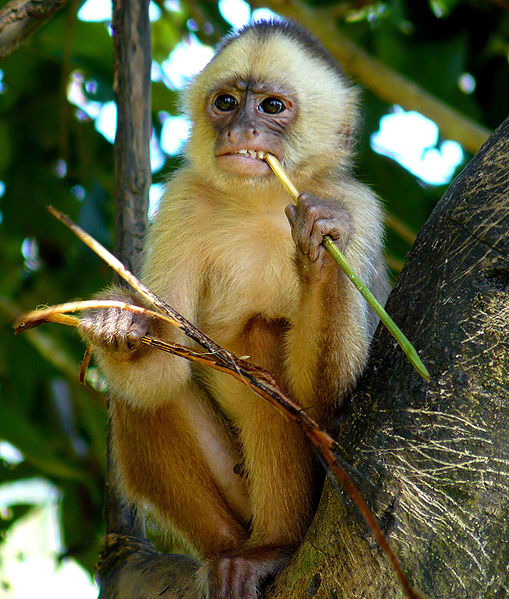