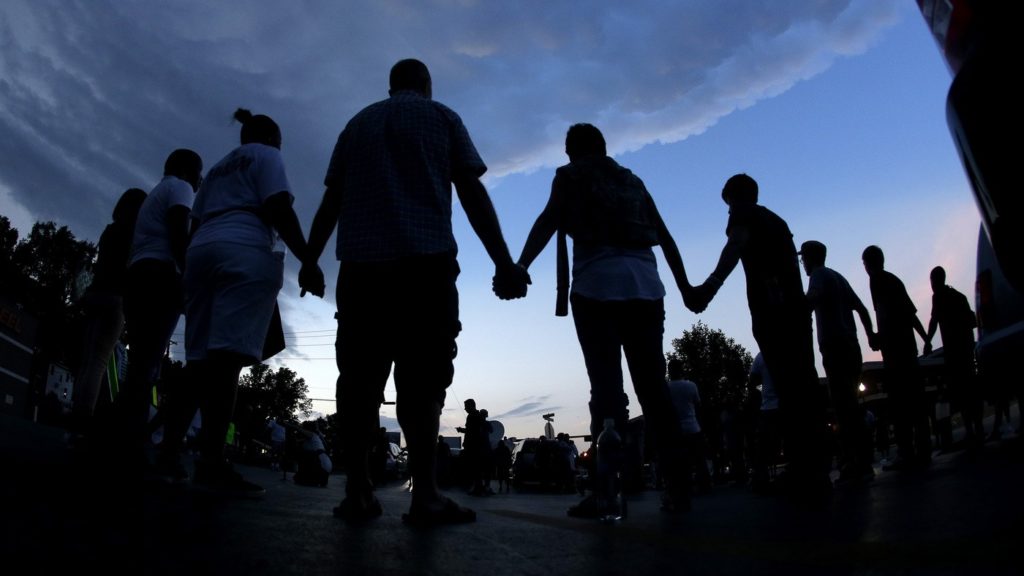 The Imo Concerned Citizens has announced embarking on 3days praying and fasting for God’s intervention over the untold hardship on the citizens by the State Governor.The Group will be praying within this 3days asking God to touch the heart of the President, the APC Chairman and the Party NWC to refuse giving the Party ticket to one Mr Uche Nwosu who is the son inlaw to the Masses oppressor the emperor of Imo State.

Our prayers points shall be as follows:

1. Lord liberate us from the hands of Okorocha and his family.

2. Father fight our battle like the way you fought for the Israelites.

3. Lord anywhere they will gather in Abuja to conspire how to give Uche Nwosu ticket, Father let them scatter by fire.

4. Lord, let your Will be done in Imo and give us a good and compassionate leader not a ruler.

5. Father give Imo a reason to smile again.

The Group will be making a formal News Press conference after the INEC deadline.

We plead with all the concerned citizens of Imo State to join in this prayers as we have one common enemy who has decided to mortgage Imo into a family business where he believes only his family members qualified to succeed him in 2019. 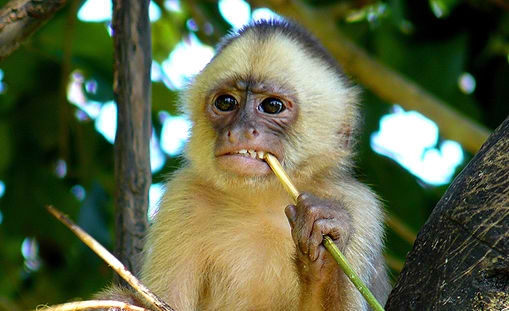