You are here: Home › NEWS › OPINION: Open letter to Governor Okorocha – Re: construction of 290 secondary schools.

RE: BUILDING OF 290 NEW SECONDARY SCHOOLS BEFORE SEPTEMBER/OCTOBER.
; I decided to write you this letter on hearing your plans to build 290 new Secondary Schools before 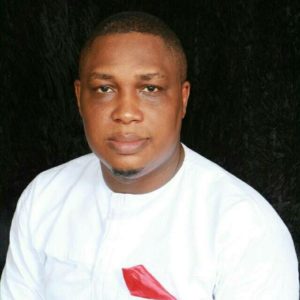 You set out to build 27 General hospitals early, some of us advised that you shelve the idea and do the following instead:-

You ignored the advice and went ahead to build 27 buildings in the name of General Hospitals, those buildings have remained what they are, building, just buildings; most of them have even been over grown with weed.

You set out, His Excellency to build 305 primary schools as a way to retire the over 2 billion naira, Roche Group was supposed to pay to Imo state for purchase of Adapalm. We again advised that you:

• Overhaul , remodel and re-equip the entire primary schools in the state phase by phase something close to or even better than what Chibuike Amaechi did with River State Primary Schools.

Today, you are talking about 290 new secondary schools, His Excellency what happened to the Young Scientist College you built at old IBC, how is it fairing.

His Excellency, visit Governor Dickson of Bayelsa state, borrow a leaf from what he is doing with Model schools in his state.

I commend the rehabilitation and facelift given to Emmanuel College and Akwakuma girls Secondary school, please let us extend that to other schools instead of building new ones.

8 Responses to "OPINION: Open letter to Governor Okorocha – Re: construction of 290 secondary schools."