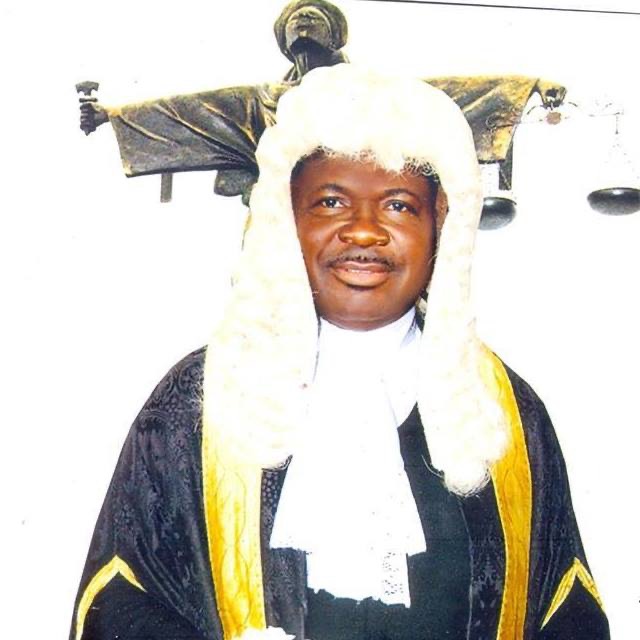 Chief Mike Ozekhome (SAN), a constitutional lawyer and human rights activist, in this interview with TEMIDAYO AKINSUYI, speaks on the latest Supreme Court rulings, how to improve the electoral process and the controversy trailing the South-West security outfit, Operation Amotekun, which has been declared illegal by the Federal Government. Excerpts:

…On the Imo governorship election, some lawyers have said there is still hope for Emeka Ihedioha as the Supreme court can still review the case. What is your take on that?

One Response to "Supreme Court judgement on Imo Governorship done and dusted; Cannot be reviewed – Ozekhome"