You are here: Home › NEWS › Uzodinma and APC vs Ihedioha and PDP; My take – By Okoro Peters Obinna 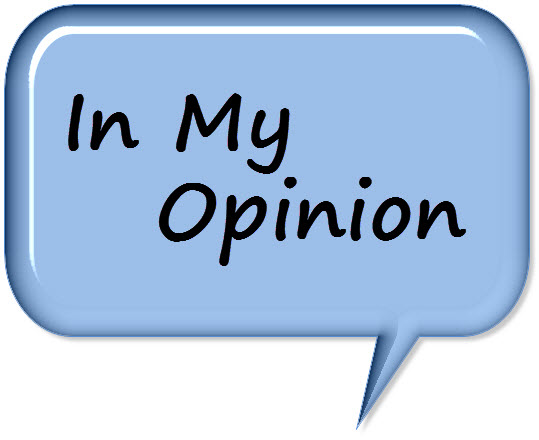 The review might end up being an academic exercise going by the extant laws that barred the supreme court from reviewing herself despite her infallibility but after going through the certified true copy of the supreme court judgement on IMO gubernatorial tussles I can deduce as follows that;

Ihedioha’s counsels only fixated on Nwosu while under rating Hope Uzodinma. I can bet that the review will not yield the expected expectations of Ihedioha’s camp.

The dissenting judgement of the appeal court dealt a great blow to Ihedioha’s case. They could have presented a more superior evidence to convince the courts that Uzodinma was parading what they termed “fake results”.

I will also blame INEC for not coming to the the aide of PDP and Ihedioha by challenging the results from the 388 polling units with facts; Had INEC presented results countering the ones paraded by Uzodinma’s counsels, the case will not have flew the way it did.

Mark these points below;

1) PDP could not present a result to counter what Uzodinma has.

6) INEC should have ordered for a rerun in those units instead of outright exclusion this error gave Uzodinma’s case more validity and credibility.

7)On the issue of over voting, Uzodinma did not approach the court with an issue of electoral malpractices as seen in IMO rather he sought the help of the court to ask INEC why the votes from the 388 polling units was excluded while claiming that those units are his strongholds.

Get yourself a certified true copy of the supreme court judgement on IMO guber (Jan.14th 2020)