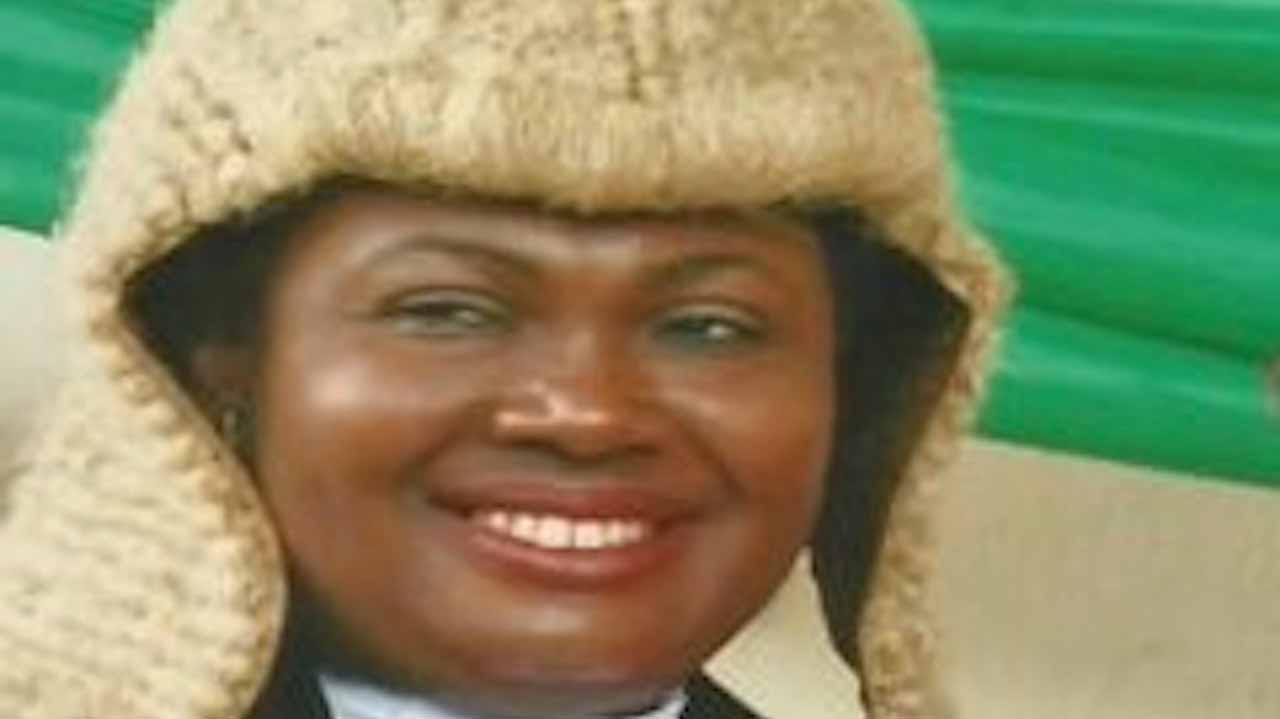 The Department of State Services (DSS) has arrested Stanley Onoriode Ekemaye, whom they described as a “notorious kidnap kingpin” that allegedly masterminded the abduction of Justice Chioma Nwosu-Iheme, with the Benin division of the appeal court. It will be recalled that Justice Nwosu was abducted on October 30th in Benin, Edo state. Her police orderly was brutally killed on the spot. After 2 weeks in custody, Justice Nwosu regained her freedom from the kidnappers den. The suspected kidnap masterpin, Stanley Onoriode Ekemaye was apprehended by the DSS in the very early hours of Tuesday, November 26th in Okwuzi Egbema in Rivers state.

According to a statement from the DSS, Ekemaye is believed to have coordinated several robbery and kidnap operations around the Delta, Edo and Rivers axis for years. Some of his his alleged victims include: Francisca Okhiria, wife of the managing director of the Nigeria Railway Corporation, who was kidnapped on September 14 and released after three weeks, Esther Achimogu and Elias Ovesour who were kidnapped in June, as well as Elizabeth Mekuye, sister-in-law to Ifeanyi Okowa, the governor of Delta state, who was abducted in August and released early September.

Sylvanus Okogbenin, the chief medical officer of Irrua Speicalist Hospital, was kidnapped on August 26 in an operation that led to the death of two police offers.