You are here: Home › NEWS › EEDC Commits to Improved Power Supply to Imo 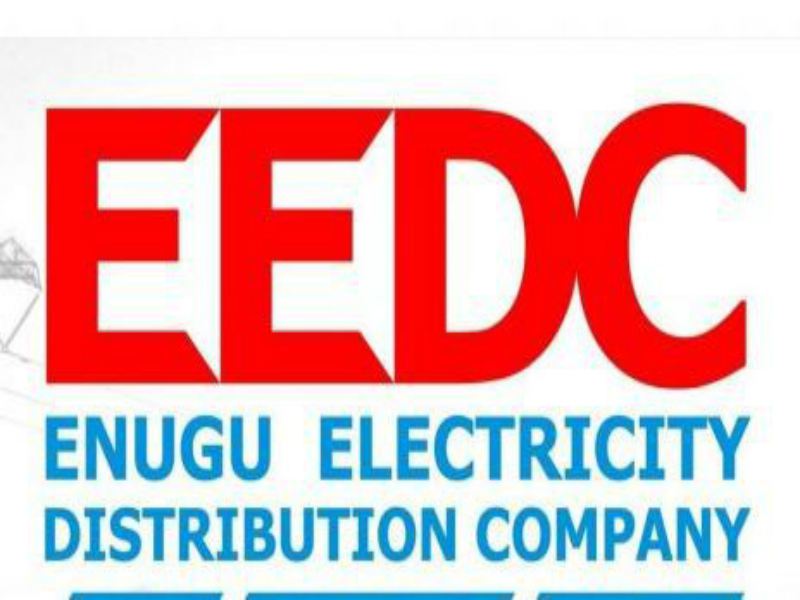 The management of Enugu Electric Distribution Company (EEDC) has committed to an improved supply of power to the government and people of Imo State.

The power distribution company did on Tuesday when the management, led by its Regional Commercial Manager for Imo State, Engineer Emeka Uchime engaged the officials of Imo State Government in a meeting on how to be partners in progress.

During the meeting, which was held in the Office of the Chief of Staff, Government House Owerri, Barr. Nnamdi Anyaehie, the EEDC promised to make electricity available to the Imo State Government House for a minimum of 22 hours each day.

While soliciting an enabling environment to ply their trade, the EEDC also assured that the company is going to strive to ensure that a good number of Imo customers are provided with meters in their homes and offices. “It is our desire to meter all customers and meters are coming,” Uchime said.

Uchime took into account the deluge of complaints from the government, most of them bothering on inefficiency, and promised that they were disposed towards starting on a clean slate.

He further pledged to improve on all the areas identified by the government officials, describing government as dependable partner in business.

The government facilities where the EEDC promised accelerated attention include the State Secretariat Complex, the Commissioners’ Quarters, the Office of the Secretary to the Government of Imo State, among others.

However, Uchime pleaded with the government to show more concern in the payment of electricity consumed, noting that EEDC will work towards restoring faulty facilities that hinder effective electricity supply.

At the end of the meeting, a five-man committee was raised among the EEDC and government officials to look into the alleged debt the government is said to be owing the distribution company.

One Response to "EEDC Commits to Improved Power Supply to Imo"