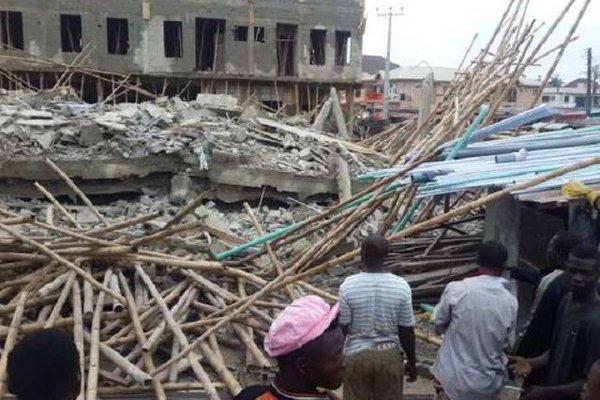 Six of the 12 survivours rescued from the eight-story building that collapsed last month at Yar’Adua Drive, New Owerri in Imo State by the state government have been discharged from the hospital.

The discharge has also coincided with the completion of the evacuation at the site by officials of the Owerri Capital Development Authority (OCDA).

The General Manager of the OCDA, Hon. Innocent Ikpamezie told newsmen on Wednesday that his office has completed the evacuation, which started on Thursday, April 30.

Ikpamezie noted that the prompt response from government was instrumental to his crew being able to rescue 12 persons. He said six out of them have been discharged from the hospital with all expenses paid by the Government.

However, he regretted that four dead bodies were evacuated from the site of the collapsed building.