He stated this when the chairmen of the traditional rulers from the twenty-seven local government areas of Imo State led by the Chairman Imo State Council  of Traditional Rulers, His Majesty, Eze Agunwa Ohiri paid him a courtesy call on Monday. 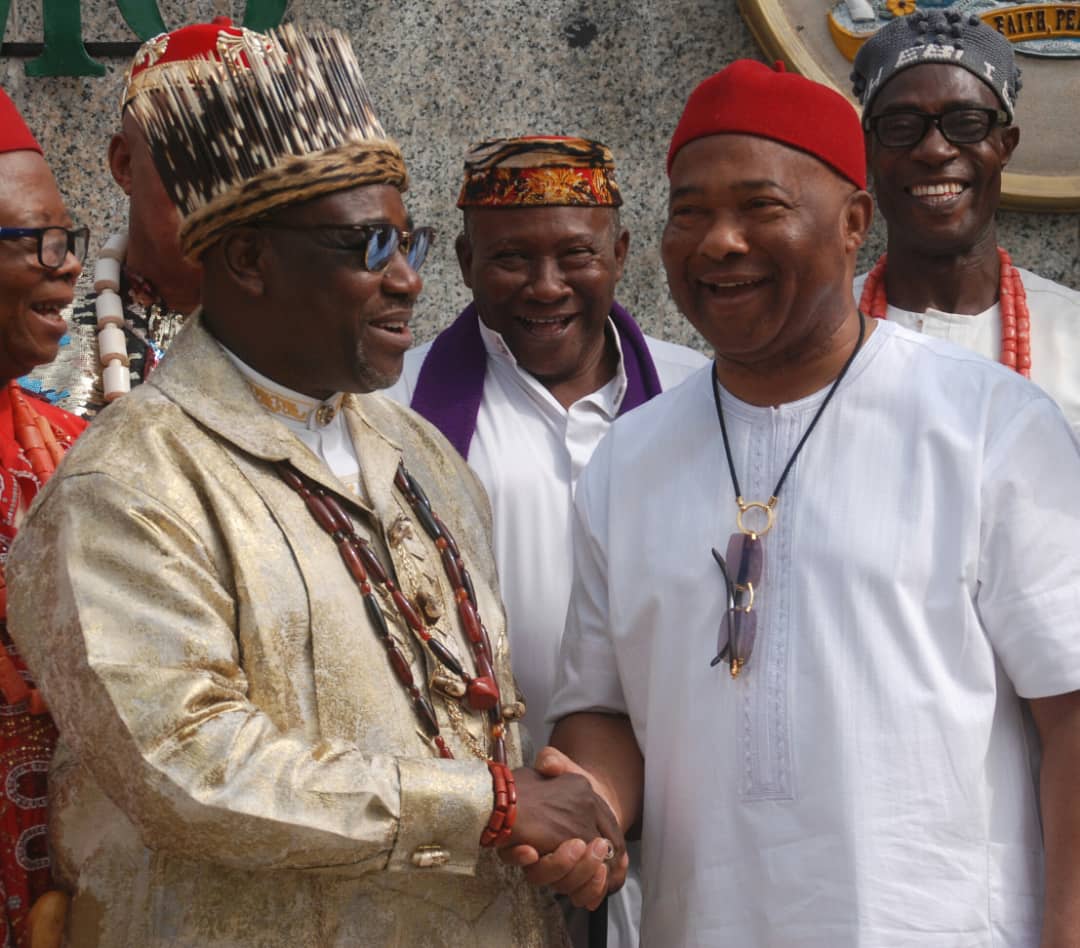 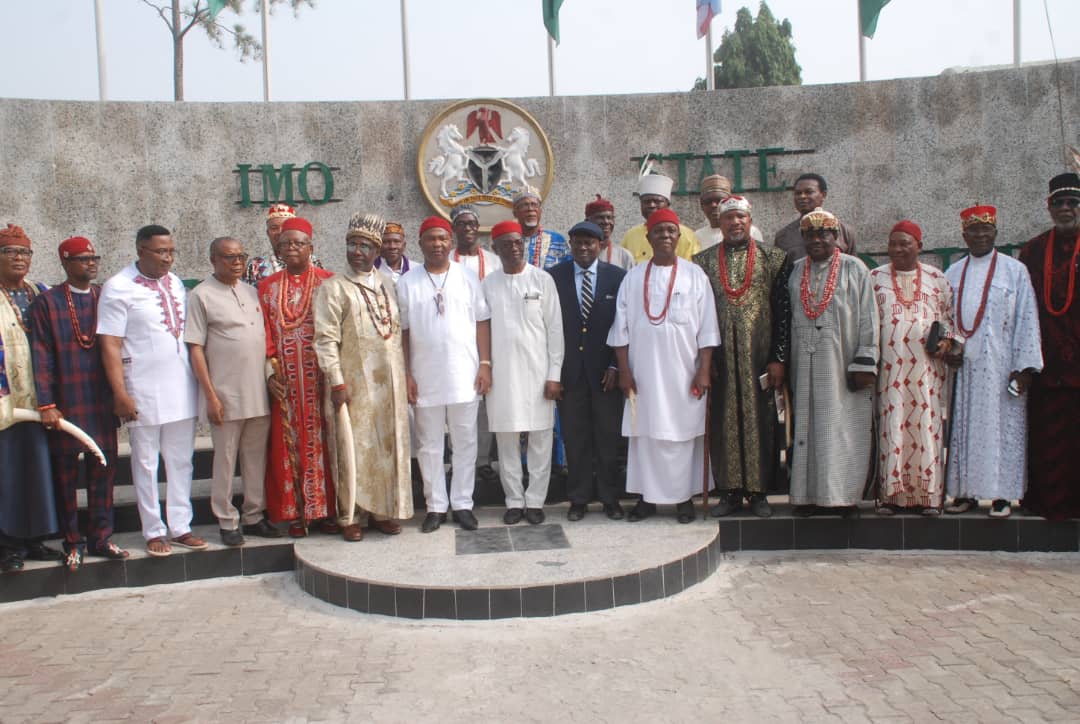 Governor Uzodinma reminded the monarchs that their role cannot be over emphasized in ensuring peace and tranquility.

The governor assured them that his policies will meet the yearnings and aspirations of Imo people.

Earlier the leader of the delegation, Eze Agunwa Ohiri noted that the purpose of the visit was to advise him to be steadfast and take Imo to a greater height.

Eze Ohiri explained that leadership comes from God and promised the governor the support of the traditional rulers in the state.

Eze Ohiri said “God gives power to whoever he likes. Be confident that Imo is behind you. You should not be afraid.”

The highlight of the visit was a special prayer for Governor Hope Uzodinma and his Deputy,Prof. Placid Njoku.