You are here: Home › NEWS › From the Courtroom: Ihedioha vs Uzodinma 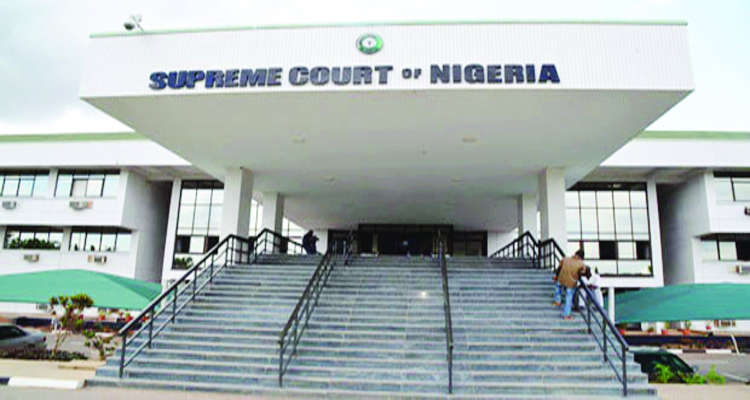 COURTROOM UPDATE: The Supreme Court has proceeded on a short break after hearing arguments from all parties involved in the case instituted by the sacked Governor of Imo State, asking the court to review its judgment which sacked him from office.

A seven-man panel of the court, led by the Chief Justice of Nigeria (CJN), Justice Ibrahim Tanko Muhammad announced, a moment ago, that the court will rise to reconvene later for its decision.

The Supreme Court is expected to give a final verdict on the Imo State governorship election tussle between the PDP and APC today, 3rd March, 2020.

Counsel to Ihedioha and his party, the Peoples Democratic Party (PDP), Kanu Agabi (SAN), prayed the court to set aside its January 14 judgment and restore the judgement of the Court of Appeal that gave victory to Ihedioha, which the Supreme had voided.

On his part, lawyer to of the All Progressives Congress (APC), who benefitted from the Supreme Court ruling in Imo State, Damian Dodo (SAN) prayed the court to retain its judgment and throw out the request by Ihedioha.

3 Responses to "From the Courtroom: Ihedioha vs Uzodinma"