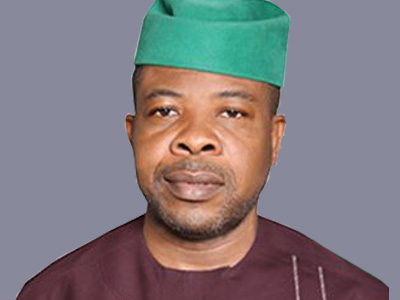 Moments ago, the APEX Court dismisses the application filed by Rt. Hon Emeka Ihedioha asking it to set aside their judgement in which they sacked him as Governor on January 14th. Supreme Court said it’s impossible as no provision in the constitution  allows them to sit on an appeal over its  own judgement and that the court  does not have the competence to review its own judgement. He also stated that the finality of the Supreme Court is entrenched in the constitution so, the inherent powers of the court does not allow it to review or set aside its own judgement.

IMO STATE BLOG can authoritative affirm that this  brings us to an end of a long drawn legal battle. Keep in mind that this matter was already done and dusted on January 14th, 2020 but was only recalled from the shelf. There will be no more revisiting of this case.