You are here: Home › NEWS › Gov.Okorocha can resign now; he has run out of ideas – The case of Imo Transport Company. 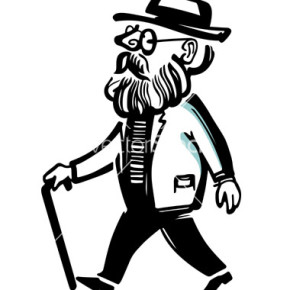 Given to the deplorable picture of public transport system in Imo state, it is both criminal and wicked for any government to think or imagine of any other policy that will further put the people into more hardship.

*What is the crime of Imo Transport Company (ITC)?*

*Is it a crime or a taboo to reside in Owerri and IMO state at large?*

I woke up this morning as usual with hopes and aspirations, most of which are geared towards making IMO great again, little did I know that a surprised package was waiting for me,suddenly my phone rang” _Can you be in my office by 10 o clock “,_ I exclaimed, ” _why not”_ ,Mr Okey who resides in Umuahia has been my client for about two years now and I can’t afford to go behind schedule.

The bus from my Owerri residence highlighted just in front of Imo Transport Company,I stepped out, lo and behold the gates were in chains. As I tried making inquiries, it was clear to me that the drivers and workers were forcefully ejected out from the premises.” _They said we should go to Onitsha road where they have their new park_ ” this was the response of a stranded passenger. Umuahia was a must for me,so we moved to Onitsha road and in my subconscious, I envisioned a state of the art bus terminal, we got there and I was served with another surprise.

The new ITC park has no signage, the roads are not paved,no co ordination, workers were seen booking passengers under canopy,the sight was so disgusting, I wept and wondered what Ndi IMO had done to deserves this.

A thinking government that is not out to punish the poor and struggling would not seek to relocate a motor park without adequately putting logistics on ground. What it should do is to ensure that certain standards are met before the relocation is enforced.

If we must face the fact, the Governor Rochas Okorocha’s administration has no justification to relocate the Imo Transport Company at this period.