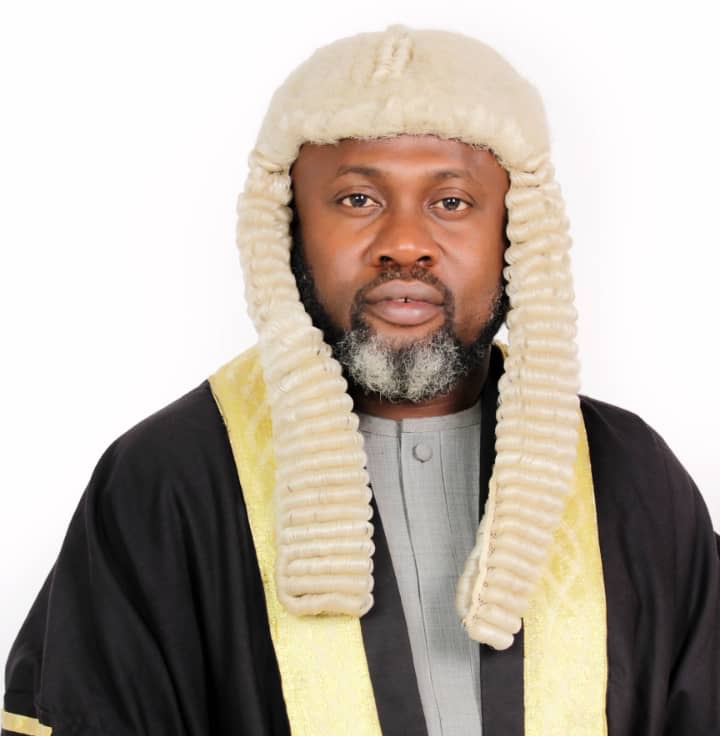 OFFICE OF THE DEPUTY SPEAKER
IMO STATE HOUSE OF ASSEMBLY

Rt. Hon. Onyekanma thanked the Speaker and Honourable members of the House for giving him the opportunity to serve the House as the Deputy Speaker and Chairman of the Committee on Rules and Business

He pledged his loyalty for and cooperation with the leadership of the House. Barr. Okey Onyekanma assured that he will maintain the tempo of hard work which saw the House accomplishing a lot in so short a time while he functioned as the Deputy Speaker and Chairman of the House Committee on business and rules. He stated that he successfully guided the passage of a total of eleven (11) bills within seven months which is unprecedented in the history of the House, seventy-three
(73) motions. As the law maker representing Mbaitoli State Constituency, Rt. Hon. Onyekanma has in the last seven months, sponsored a total of eight bills, out of which three have been passed by the House. He also sponsored four motions.

The eight bills sponsored include:

The motions sponsored by Rt. Hon. Onyekanma include:

❖ Motion To Rehabilitate The Ogwa And Mbieri General Hospitals In Mbaitoli L.G.A.;
❖ Motion To Curb Insecurity Menace In The Rural Areas;
❖ Motion urging the Governor to publish and gazette all the existing autonomous communities in Imo State and;
❖ Co-sponsored a motion to urge the Ministry of Environment to practically aggregate all erosion sites threatening lives and properties in villages of the State for the purpose of State Government

Rt. Hon. Okey Onyekanma is appreciative of the unflinching support he enjoys from his constituents and assures them of his continuous and effective representation.