Hon. Uche Nwosu has accepted the verdict of the Supreme Court in good faith. Below is a statement the former Governorship candidate of the Action Alliance party issued this evening. 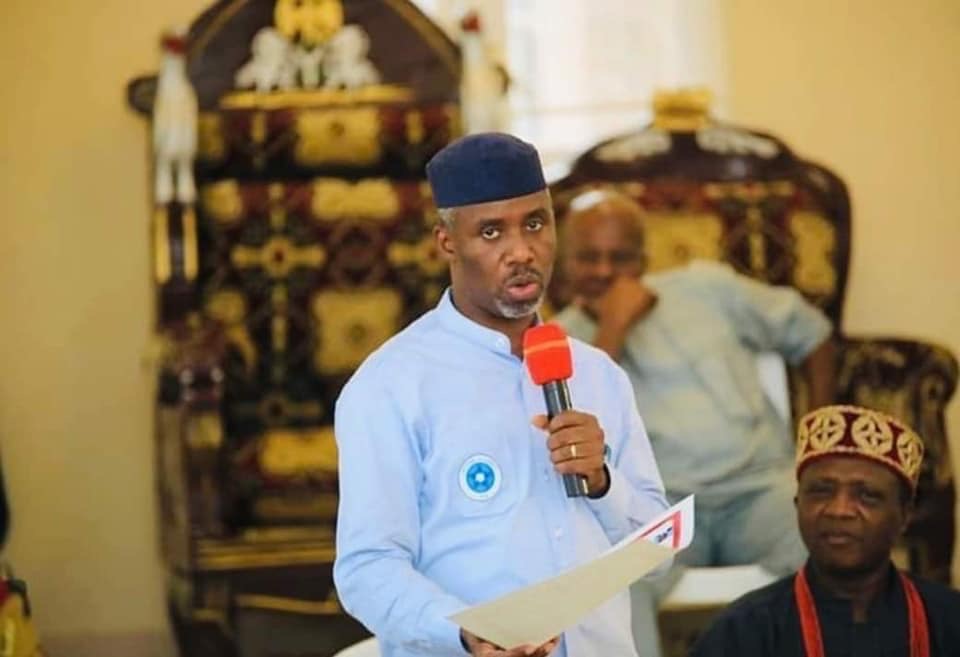 THE SUPREME COURT JUDGEMENT ON MY CANDIDATURE

(1) On Friday, December 20, 2019 the Highest Court in our land, the Supreme Court, gave Judgement concerning me as the governorship Candidate of Action Alliance (AA) in the 2019 governorship election in Imo State. The Apex Court, in its Judgement, said that abinitio, I was the authentic Candidate of All Progressives Congress (APC), and then concluded that I had double nominations.

(2) I solemnly want to state with every sense of humility, that I have accepted the judgement of the Supreme Court in good faith.

(3) That replacing my name as the governorship Candidate of APC was not a good action. The leadership of the Party substituted my name without looking at the legal and other contentious implications of that action.

(4) I want to thank the Almighty God for taking me to the level I have seen myself both in politics and in life generally because without him, I would not have gotten to this level.

(5) I would also remain grateful to His Excellency, President Muhammadu Buhari (GCFR) who really showed that he is a father and a democrat by showing impartiality and insistence on democratic rules before, during and after the election having seen what was happening in the State Chapter of the APC with regard to the choice of governorship Candidate. I would remain indebted to you Sir.

(6) The former governor of Imo State and now distinguished Senator representing Imo West Senatorial District, His Excellency, Owelle Rochas Okorocha who picked me from nowhere and took me into Confidence that he appointed me Commissioner and later Chief of Staff. And also gave me all the blessings and support. Indeed, words cannot be enough to express my gratitude to him and the wife Nneoma Nkechi Okorocha. Let me say, I would remain not only grateful but indebted to them.

(7) I also thank all the APC and AA members in Imo State and indeed lmo people in general who came together and gave me their unflinching support that earned us victory in the election although we were however shortchanged. May the good LORD bless all of them.

(8) I wish to also express my profound gratitude to the Judiciary for all the Judgements involving me right from the election Petition Tribunal to the Supreme Court. My respect for the nation’s Judiciary would remain unwavering.

(9) I would equally remain thankful to members and leaders of Ugwumba Campaign Organization and other affiliate groups whose supports had made us to get to this level. My God would not let them down.

(10) To my wife, Uloma Nwosu and my children, you stood by me throughout the electioneering process,thank you for being around for me all this while. God would remain our refuge.

(11) I would also wait for the Supreme Court Judgement on the appeals over the governorship of the State. And I would support whoever will be favoured by the expected Judgement in the final analysis.

Once again, I am grateful to all, To God be the glory.