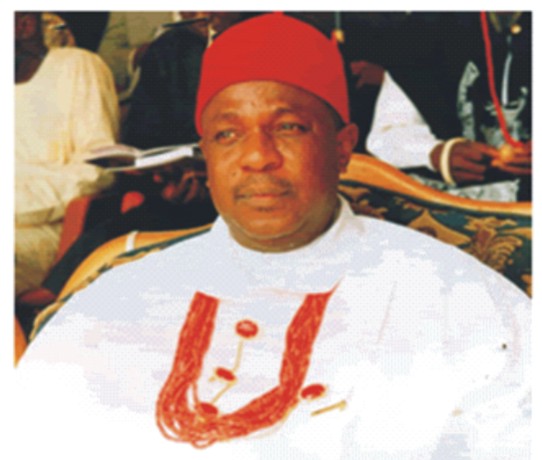 GOVERNOR IHEDIOHA REINSTATES EZE ILOMUANYA AS TRADITIONAL RULER OF OBINUGWU AUTONOMOUS COMMUNITY
Governor Emeka Ihedioha CON, has approved the reinstatement of His Royal Highness, Eze(Dr) Cletus I.Ilomuanya, Obi of Obinugwu as the Traditional Ruler of Obinugwu Autonomous Community in Orlu Local Government Area of Imo State.
The Governor’s directive on the recall of Dr. Ilomuanya, who was deposed during the last administration of Chief Rochas Okorocha is sequel to the discontinuance of the matter in court and requisite legal advise.
His Excellency, in his avowed commitment to rule of law and due process, also took cognizance of representations by the people of Obinugwu.
His recall takes effect immediately.
Chibuike Onyeukwu
Chief Press Secretary to the Governor