You are here: Home › NEWS › Senator Benjamin Uwajumogu dies at 51. 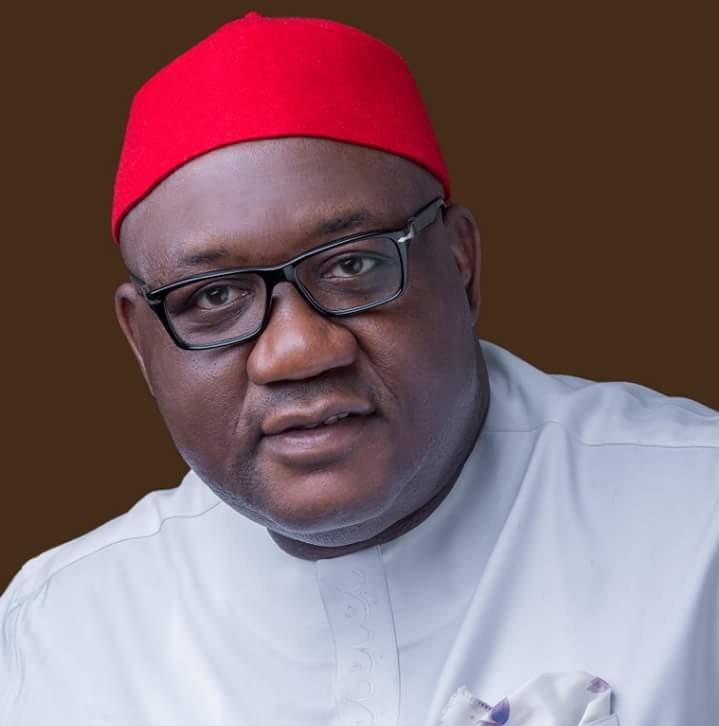 The death has been announced of Senator Benjamin Uwajumogu. Sources who spoke to IMO STATE BLOG disclosed that although the late Senator had struggled with his health in recent months, he maintained a positive mindset while following up with treatment.

Until his death, Sen. Uwajumogu represented Imo North Senatorial district at the National Assembly where he served as the senate committee chairman on employment, labour and productivity. A returning Senator at the upper chamber, Uwajumogu was a former Speaker  of the Imo State House of Assembly. He was aged 51.