You are here: Home › NEWS › In 48 hours, my Toyota Hilux was returned- Chike Okafor. 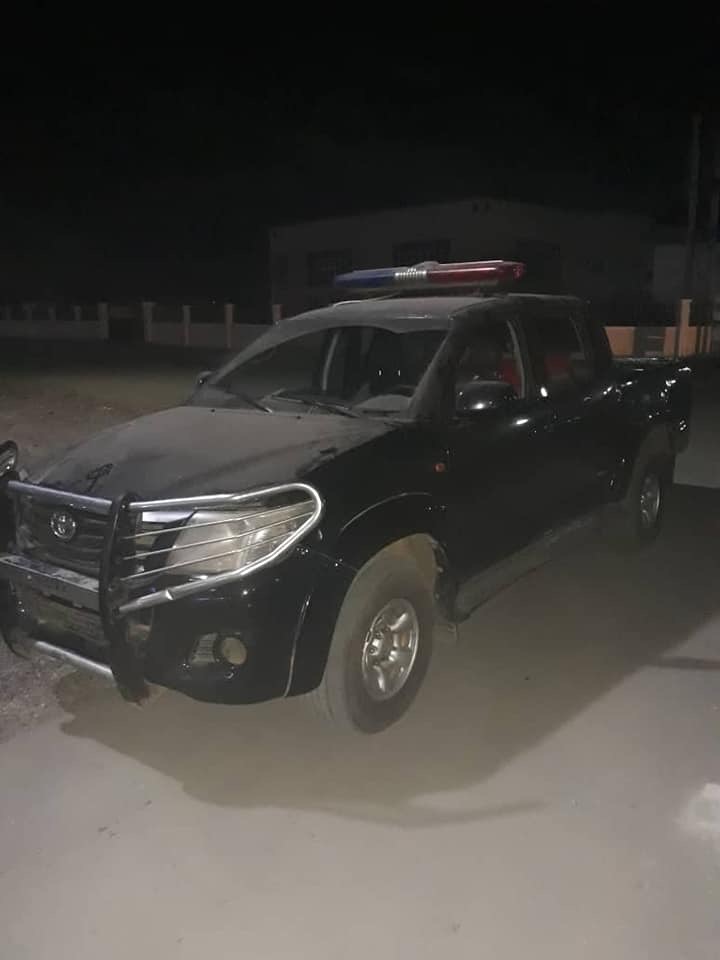 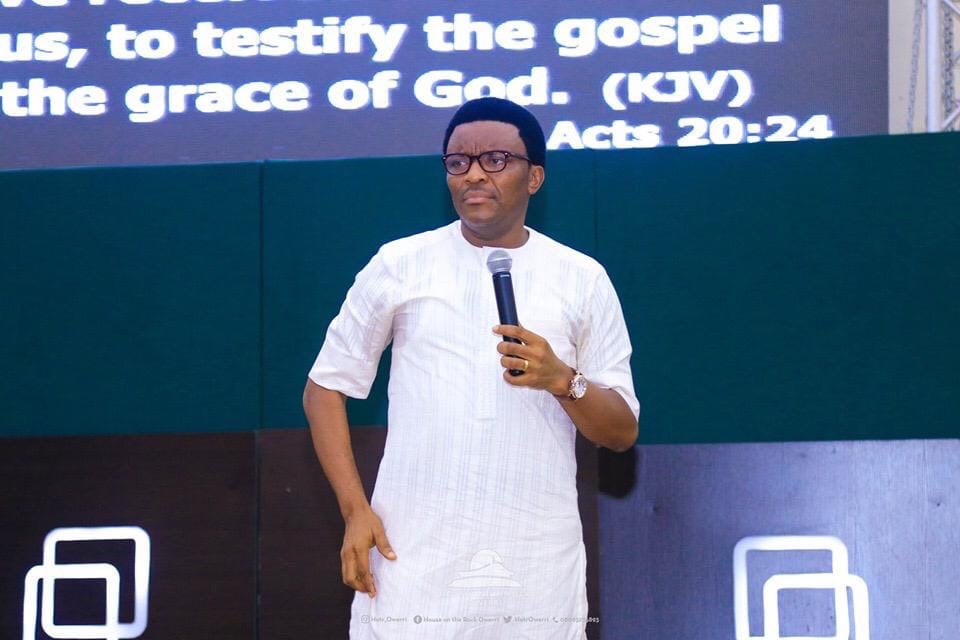 The lawmaker representing Okigwe South Federal Constituency, Hon. Chike Okafor says his Toyota Hilux which was taken away from him by the Jasper Ndubaku led recovery team in the erstwhile administration has just been returned

IN JUST 48 HOURS, MY TOYOTA HILUX WAS RETURNED

When the vindictive and mean-spirited Jasper Ndubuaku led Asset Recovery team,sometime in June,2019 waylaid my driver in Gestapo style along the Bank Road, Owerri and snatched my Toyota Hilux, they only came short of arrogating the power of life and death to themselves.

They were deaf to reasons and insensitive to entreaties.All efforts, with proof that the vehicle is not a property of the Imo State Government that i served as Finance Commissioner,June,2011-November,2014, fell on deaf ears.

Like men on a doomed mission, they reeled out unconscionable conditions I must meet if I ever wanted to set eyes on my Toyota Hilux.

I will not bore you with details but they among other things, wanted me to dump my political family if I wanted my vehicle back.

They were also concluding plans to move against all my business interests in the state because I refused to comply with the conditions.

Those were vicious, vindictive men without a jot of honour or scruples.

But with the recent turn of political events, Imo embraced a new order; sensitive and responsive to the plight and yearning of Imo people.

The new APC government of Senator Hope Uzodinma has brought a human face to governance and a drastic departure from the old order.

And in less than 48 hours after Uzodinma was inaugurated governor of Imo state, my Toyota Hilux truck has been released without any string or clandestine conditions attached.

Other assets of citizens illegally confiscated by Ndubuaku and his team, I can confim are also been returned to them.

That is distinctively typical of an APC government.

Imo is not a ‘banana republic’.

Imo is in safe hands.

One Response to "In 48 hours, my Toyota Hilux was returned- Chike Okafor."