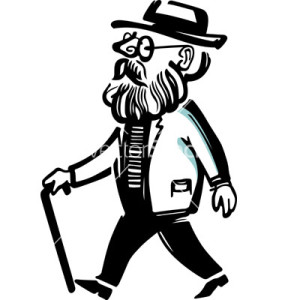 You are hereby humbly informed of the brewing crisis in Obowo LGA for non payment of workers salaries and entitlements.

It may interest Your Excellency, to note that Obowo received a total sum of 102m naira as allocation for the month of July 2019. And up till now, workers and other casual employees of the LGA, are yet to be paid.

I have it in good authority, that all other LGAs have since paid their workers in record time except Obowo.

It is also worthy of note Your Excellency, that information has it, that only members of the Transition Management Committee were paid last Thursday and the remaining money locked in a fixed deposit.

It is also important to remind you Sir, that all the LGA Transition Management Committees were directed by the government to embark on, at least 10 different projects with the funds coming every month.

Let me inform you Sir, that nothing is going on, in Obowo as we speak. The LGA headquarters had been locked twice by the rampaging workers.

It is therefore necessary at this point, that the people concerned should be queried and cause to do the right thing by paying workers their salaries without any further delay, as well as utilising the remaining money for the envisaged projects.