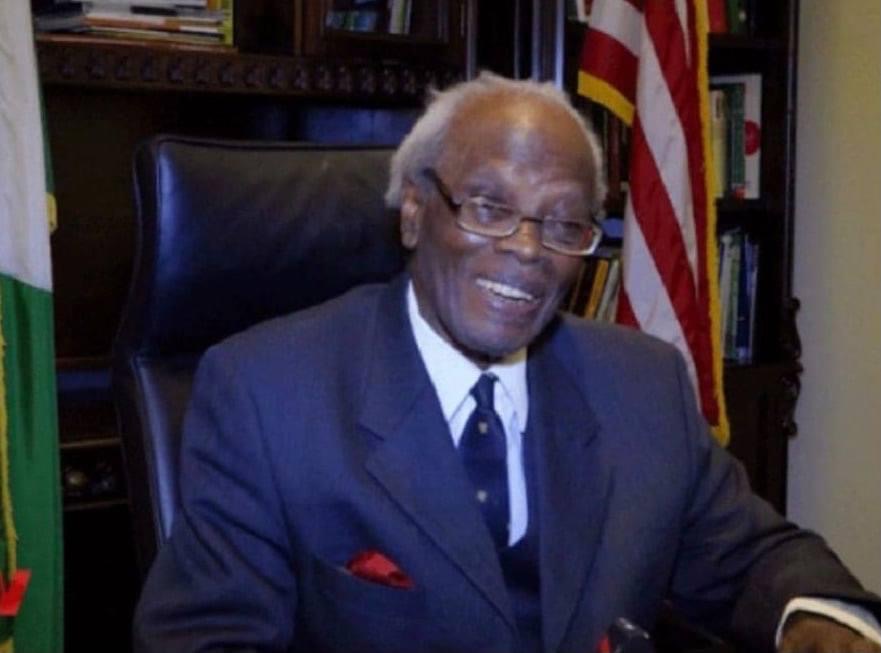 He has been described by both President Muhammadu Buhari and Governor Hope Uzodimma of Imo State as outstanding.

Addressing the congregation at the end of the funeral Mass in his honour President Buhari in his condolence message read by the Governor Uzodimma, described late Justice Nsofor as “an outstanding Judge of a rare breed who was well known for his courage, dedication, transparent, honesty, trustworthy and sense of justice and fairness.”

Buhari said  the late Nigerian Ambassador to the United States “served the country diligently and positively, projected the image of the country.”

The President consoled, behalf of his family and the Federal Republic of Nigeria, the immediate and the entire Nsofor family even as he said Nugeria has lost a Nationalist. 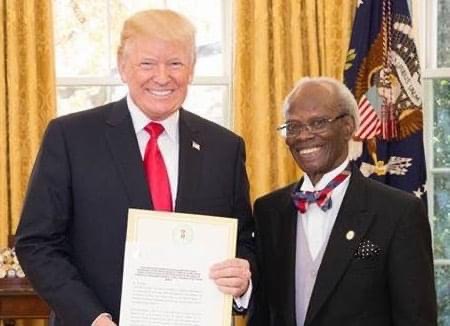 He urged them to take solace in the knowledge that  late Ambassador “Nsofor lived a fulfilled life, reached the rightful age and left behind worthy legacies of selflessness and integrity in Public Service.” 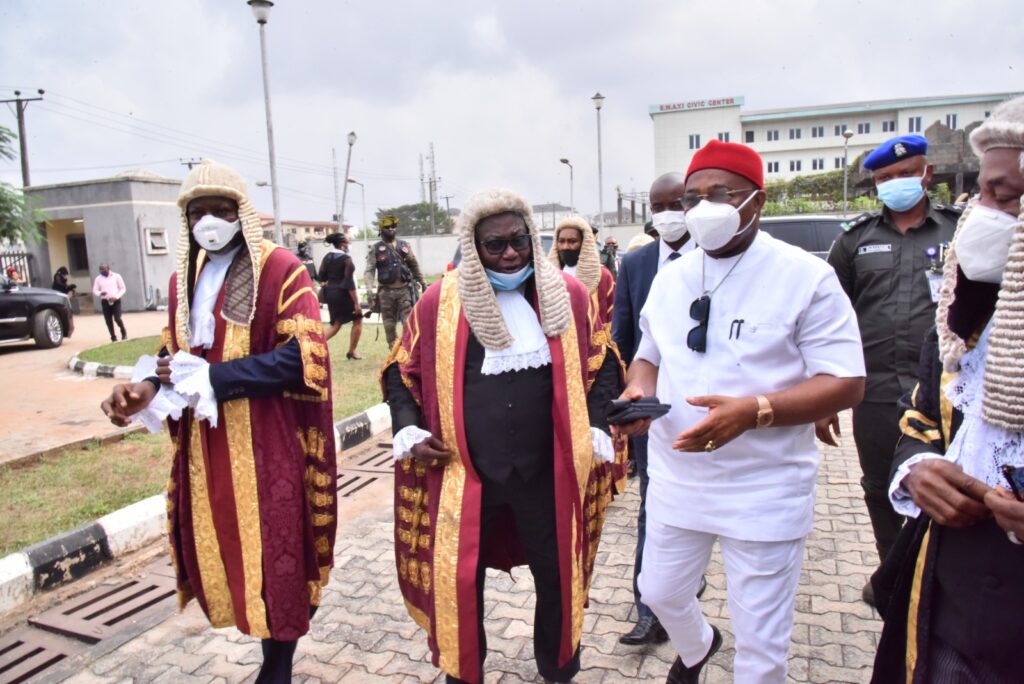 In his address at the valedictory court session held at Court of Appeal Owerri Division earlier in the day, Governor of Uzodimma described late Justice Nsofor as an “outstanding judge of exemplary courage who stood firmly for the truth like the Rock of Gibraltar, always ready to dispense justice no matter whose ox is gored.”

He said he was  a shining light in the Judiciary whose judgments at the Court of Appeal “clearly demonstrated that Justice Nsofor was not afraid to voice out his conviction based on point of law hence his consistency as a judge for 28 years endeared him to many Nigerians and the world in general.”

To the family, the Governor urged them to take solace in the sustainable legacies their patriarch achieved while on planet earth and what he stood for which will always help to mitigate the loss of such a great father.

In his sermon at the funeral mass held at Sacred Heart Parish Oguta, the Parish Priest, Rev. Fr. Michael Chinagorom who drew his references from the book of Eccl. Chapter 3 verse 1-8,11 enjoined the living to “see the life on earth as transient and that the best of life is to use it to help the less privilege, make those in difficulty feel relieved, put smiles on the faces of those groaning and endeavour to make heaven at last.”

“These, ” according to him, “are what the late Justice epitomized while alive.”

He informed that the late Jurist was self contented with what he has, was never moved by worldly things nor primitive acquisition of wealth and properties, hence as a Judge spoke and defended the truth.

All that spoke at the valedictory court session described late Justice Nsofor as an incorruptible Judge who left legacies of emulation in the sands of time for both present and in- coming Judges in Nigeria.