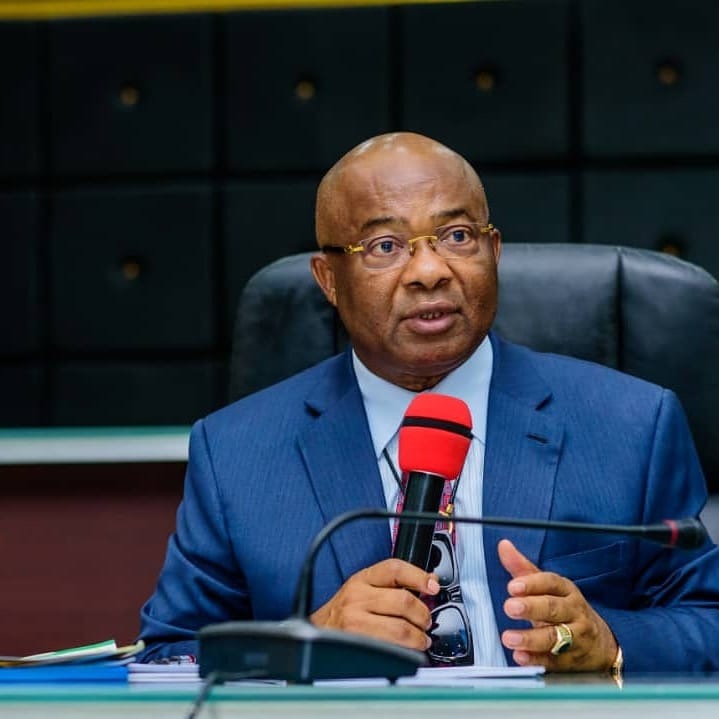 Governor Hope Uzodinma  has inaugurated a nine-man State Advisory Council on Prerogative of Mercy with a task to decongest the correctional services in the state.

While inaugurating members of the Committee at the Government House, Owerri, on Friday, the Governor noted that on assumption of office he discovered that there were over 3,000 prison inmates in the State Correctional Service located at Okigwe and Owerri, which he said is outrageous.

He said following the development, the Correctional Service had written to recommend  that some of the inmates, especially those that are not facing capital punishment and who have spent years on awaiting trial for minimal crimes be granted pardon to decongest the centres.

While tasking the committee members on honesty, objective reasoning and commitment to duty, Governor Uzodinma charged them to do a thorough job as regards inmates to be pardoned.

The governor noted that it has become exigent to reduce the number of inmates serving sentences, especially now that there is a global emergency of COVID-19 pandemic.

Responding on behalf of members of the Advisory Council, the Chairman and the Attorney-General & Commissioner for Justice in the State, Barrister Cyprian Akaolisa, stated that the committee comprises men of proven and tested integrity.

The Attorney General assured that they won’t betray the trust reposed on then by the state government, promising that they will do the job with sincerity of purpose.

Other members of the committee are; the Comptroller of Correctional Service or his representative, the Permanent Secretary, Ministry of Health, Dr. Gideon Nweze, Prince Lemmy Akakem, Rev.Ernest Dike, Barr. Gabriel E. Obizo, Chief Bernard Anyanwu and Solicitor-General of Imo State as Secretary.